As the cricket season draws to a close, now is the right time to apply for funding so that you can benefit from it next year. Does your clubs need:

Improvements to playing surface including wicket and outfield

No upfront costs, we work on no win no fee, simply get in touch today. info@4grants.co.uk

This entry was posted in Uncategorized and tagged 4grants, clubs, cricket, funding, grants, sport on September 23, 2020 by 4grants.
Leave a comment

What: In December 2016, SE will announce full details of a £3 million volunteering fund to diversify the range of people who volunteer.

When: The fund will open in the New Year with awards being made in the spring. 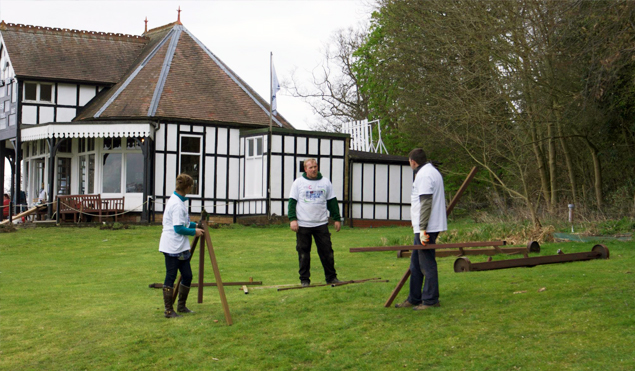 What: In December 2016, invite expressions of interest to become one of 10 places that will receive funding to develop and implement local strategies for physical activity and sport.

When: SE will hold a number of working sessions in January and February 2017 to help interested partners develop their ideas, with the first three or four pilots identified by March. 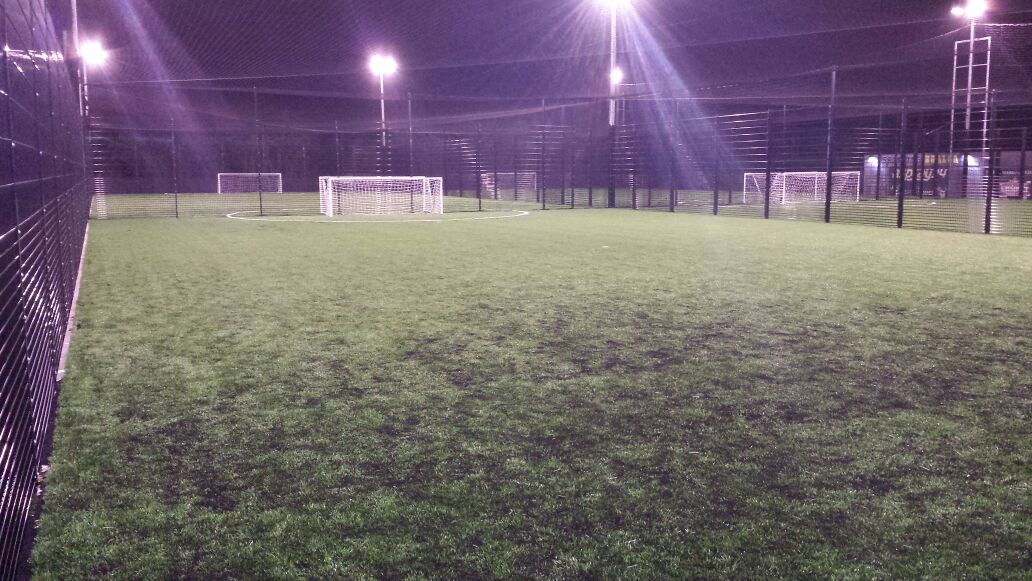 What: An investment guide on inactivity will be published in December 2016.

The first phase of the Inactivity Fund will open in December, which will focus on projects that help older adults (55+) to get active, with up to £10 million of National Lottery funding available.

When: Expressions of interest will be required by 13 February 2017, with the first set of awards planned for June 2017.

What: First phase of the new Community Asset Fund launched in December 2016, with £7.5 million available.

What: SE will launch a £2 million fund to help engage a much broader range of people in and around major sporting events.

4Grants are here to help your club obtain funding, we can:

Advising you on sports, play and physical activity funding 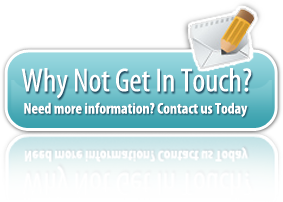